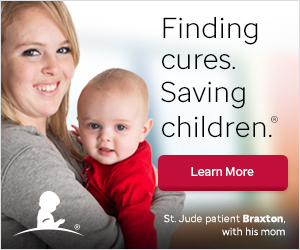 More than 70 years ago, Danny Thomas was a young entertainer with a baby on the way. Work wasn’t easy to come by, and his despair grew. He turned to St. Jude Thaddeus, the patron saint of hopeless causes, and vowed:

Show me my way in life, and I will build you a shrine.

That prayer marked a pivotal moment. Soon after, he began finding work, eventually becoming one of the biggest stars of radio, film and television in his day. He was on Make Room for Daddy, later known as The Danny Thomas Show.

Danny used his fame to fulfill his vow and to change the lives of thousands of children and families. In 1962, St. Jude Children’s Research Hospital opened in front of a crowd of 9,000 in Memphis, Tenn. 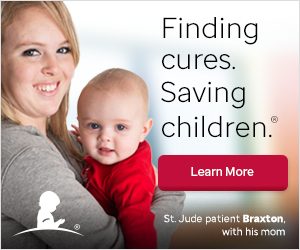