Let’s talk about Clifton VA septic tank drainfields. They’re an important part of any home septic system, but they don’t get nearly the attention and focus that the tank itself gets. That’s unfortunate in some ways, because the humble drain field actually plays a pivotal role in waste management and processing, so in this piece, we’ll be giving the drainfield the attention it rightly deserves.

There are a number of issues that can arise in your drainfield that can have major impacts on the proper functioning of your system as a whole. Here are a few:

Remember back when you first bought the home you’re living in now? Odds are excellent that at some point during your due diligence, you hired a septic service contractor to perform a perc test on the soil of your drainfield.

Perc stands for percolation, and the purpose of the test is to measure how quickly a given volume of water drains through your soil. Whatever value the test revealed back then, it’s almost certainly different now because over time, the soil in Clifton VA septic tank drainfields naturally tends to compact. As it does, it gets increasingly less efficient at processing the liquids flowing into the field from the tank.

Although the process is natural, there are a number of things that will make the process of soil compaction faster. For instance, if you bring any heavy equipment onto your property to do some landscaping, and it winds up traveling across your drainfield. Or if you have ATVs or other types of recreational vehicles stored in an outbuilding on your property and in order to get them out so you can use them, they have to drive over the drainfield.

The good news is that fixing this issue is as simple as aerating the soil of your drainfield at regular intervals. If you do that, you’ll keep it ready to do the job you need it to do.

If you grew up living in a house that was connected to a city sewage system, it may have caused you to develop some bad habits, including making you a bit more likely to pour just ‘whatever’ down the drain or flush it down the toilet.

It’s easy to see why people who are connected to a municipal system gravitate toward that behavior. After all, once it’s down the drain, it’s gone. That’s the last you see of it. Sure, you might clog up your sink or toilet temporarily, but that’s the only side effect you’re likely to have to deal with.

Septic system owners don’t have that luxury. Literally every scrap of material that gets flushed or poured down the drain will have to be dealt with sooner or later.

Grease is an excellent example of this. When you pour grease down your sink drain, some of it will get stuck in the tank where it will take up an increasing amount of space and progressively serve to clog the system up. Normally we recommend having your tank pumped out every three to five years to keep it functioning well and efficiently, but if you’re in the habit of regularly pouring or flushing inappropriate materials, you’ll probably need more frequent pump outs than that.

Some of the grease though, will escape the tank. When it does, it causes grease capping, which is a surprisingly common issue in Clifton VA septic tank drainfields.

What happens is the grease makes its way from your tank to your drainfield where it floats to the surface and hardens, creating a cap that prevents oxygen from getting to the soil. Your drainfield needs oxygen to function properly and when it’s denied that, the wastes flowing into the field don’t go anywhere. They just build up over time, turning the field into a swampy, smelly mess that’s not only a breeding ground for mosquitoes and worse, but also a genuine health hazard.

Excess Water In Your System

This is another fairly common problem for Clifton VA septic tank drainfields. The simple truth is that your soil—or any soil for that matter—can only handle so much water at one time. Introduce too much water too quickly and the field will invariably get overwhelmed. When the soil becomes supersaturated any additional water that enters the system will simply pool on top. There’s nowhere for it to go.

Normally, liquids from your tank enters the drainfield in small amounts that are easily handled, but if you have a toilet that runs constantly or a faucet that drips, it’ll add a tremendous amount of additional water to the system, which translates into more water in the drainfield.

That might not be enough to seriously impact things but if the soil has also become much more compacted over time, the combination could be a real problem.

Then there’s the matter of the downspouts connected to the gutters on your house. Most people don’t pay much attention to them or really think much about them, but it pays to be mindful of their position relative to your drainfield.

If they’re angled such that they’re dumping runoff from your roof into the drainfield, then any time it rains, it can easily overload your septic system because it will make it impossible for the drainfield to process wastes until it’s had an opportunity to dry out.

Obviously this problem has a super easy fix, but if you run into a problem that doesn’t have a simple fix associated with it, or if you have any concerns at all about how your system is functioning, give our office a call! 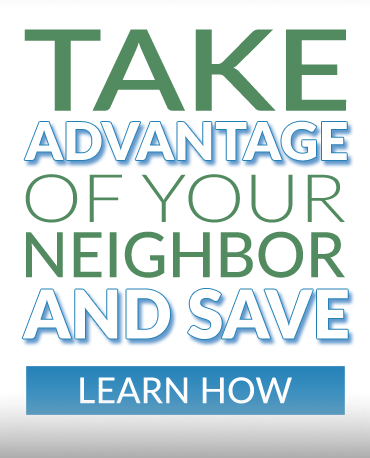 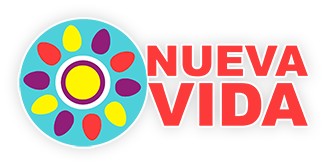